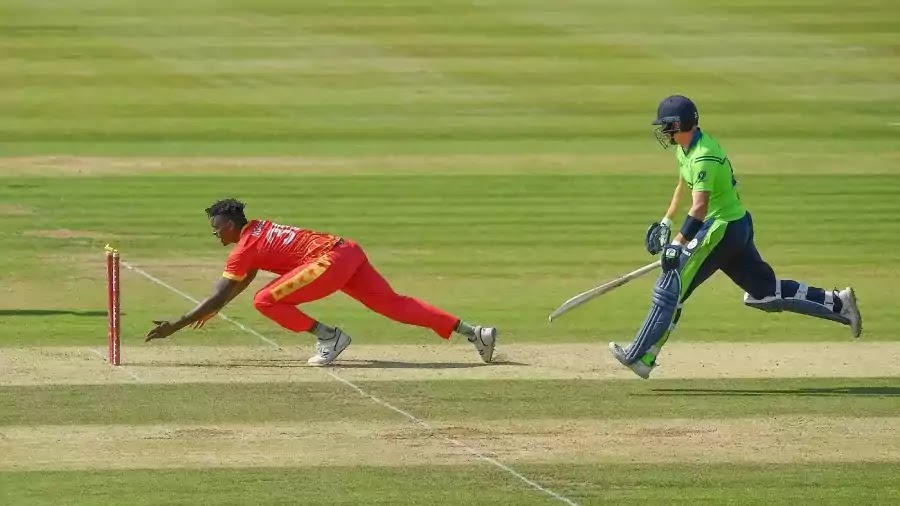 Despite a battling effort from No. 8 batsman Simi Singh's unbroken 28, Richard Ngarava permits only two runs in the last over as Zimbabwe win by three runs and take a 1-0 lead in the first T20I.
Match Stats :