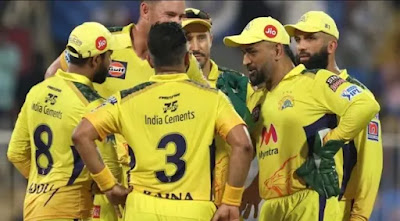 Despite a first IPL century from Ruturaj Gaikwad, Rajasthan Royals' record seven-wicket triumph against Chennai Super Kings keeps their playoff chances alive in a high-scoring game of the 47th edition of the Indian Premier League.

CSK scored 189-4 in 20 overs, with Ruturaj Gaikwad top-scoring with an unbeaten 101 off 60 balls, his first IPL century.

Shardul Thakur, CSK's finest bowler, got two wickets for CSK and one for KM Asif.


Ruturaj Gaikwad was named Player of the Match for his brilliant batting effort, which included a career-best undefeated 101 runs off 60 balls, with nine fours and five sixes and a strike rate of 168.33.
Match Highlights