Virat Kohli and Rishabh Pant share some glove-love © BCCI
India won the second One-Day International (ODI) by 44 runs in Ahmedabad to take a 2-0 lead in the three-match series. Suryakumar Yadav's excellent half-century and KL Rahul's crucial 49 before Prasidh Krishna's excellent economical session of 4 for 12 , Rohit Sharma has won his first 50-over series as India's permanent captain.

During the second ODI of the series in Ahmedabad, India fast bowler Prasidh Krishna ripped through the West Indies top and middle order. The hosts scored 237/9 in 50 overs after batting first, and the West Indies got off to a good start with openers Shai Hope and Brandon King putting up 32 runs for the first wicket.


Odean Smith, the top bowler for the West Indies, and Alzarri Joseph each got two wickets, while Jason Holder, Akeal Hosein, Kemar Roach, and Fabian Allen each took one wicket.


West Indies were all out for 193 in 46 overs, with Shamarh Brooks scoring 44 from 64 balls, including two sixes and two fours. 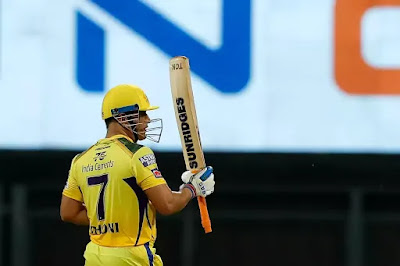 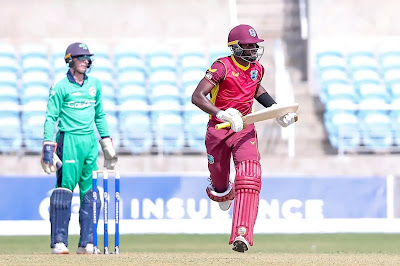 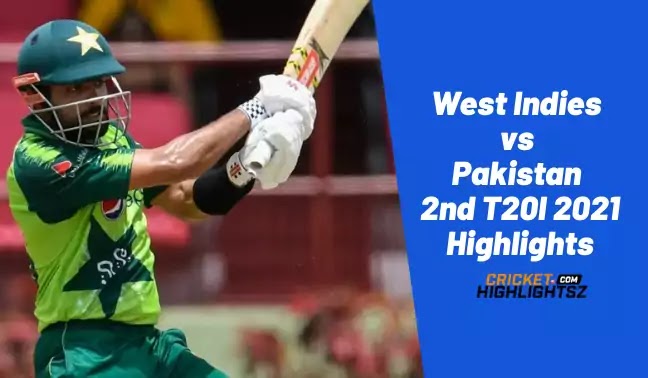